It was a great honour to be asked by Peter Cox at KPM Music to compose this thematic suite.

The inspiration for the record came in the form of a photo album – discovered quite by accident – which documents the childhood memories of a young lady – Peggy Ferguson – growing up in the 1920’s.

Peter and I  took a road-trip up north to visit some of the locations from the album in and around Scarborough. Sadly we were unable to track down any surviving family, but did visit Harrogate Ladies College that Peggy had attended. It was such a pleasure to return some months later with a mobile unit to record their Chapel Choir on location as part of the production.

Click on the images below for a closer look at  Peter’s liner notes: 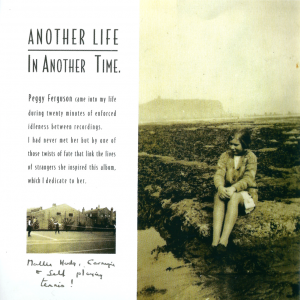 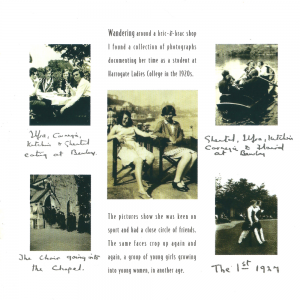 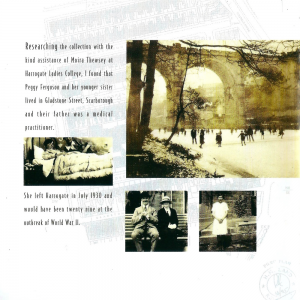 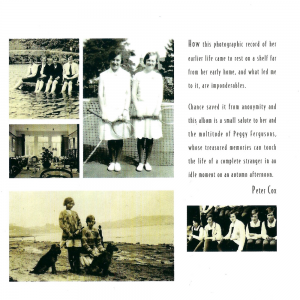