“What’s not to love! These musicians are beautiful, creative people and their personality just flows out through the speakers,” writes pianist/composer Steve Baker of the experience of working with Laura Jurd, Mark Lockheart, John Parricelli and Ralph Salmins on his new album on Ubuntu Music, “Tonic”

Steve Baker has worked extensively in TV, radio, film and library music for 30 years, and is clear that “Tonic” is the beginning of a new creative phase… Interview by Sebastian Scotney:

London Jazz News: How did this album project get started?

Steve Baker: I’ve been very fortunate to have had the opportunity to compose for some major labels in the world of media music, and particularly enjoyed the cheeky craft of working cross-genre. I had my head down working so hard for so many years: I guess I just reached the point where I needed to take break from the musical restrictions inherent in the commercial arena and explore some individualism. The word ‘Tonic’ with both its musical and remedial connotations has been with me from the start.

LJN: You’ve worked with Mark Lockheart before. Please tell me about your friendship and Mark’s role in the project?

SB: Mark and I met way back in the mid 80’s – in a wonderful act of knowing mentorship, he tactfully convinced me to put down my alto sax and spend more time at the piano! We’ve since worked together on many records and have a real shared philosophy, and appreciation of music.

An artist’s music is of course such an personal business — and when producing, there’s a real responsibility to try to understand and honour this — it’s an intimate relationship. The same is true from the other side of the glass, and when Mark plays on my music he brings a real fragility to the work reflecting this tacit understanding. Working together has always been a joy and an inspiration.

LJN: Have you worked with other jazz musicians in the past?

SB: I’ve mostly worked with musicians from the London session scene. These people can sight-read — with feel — pretty much anything you put on the stand — all this, often live down with an orchestra and the red light on! I began to work with my friends John Parricelli (guitar) and Ralph Salmins (drums) who, like so many of this cohort have some serious jazz chops. They can just disengage from the page and take off — it’s extraordinary and thrilling to witness.

LJN: What have you enjoyed about working with Mark, Laura and the other jazz musicians on the album?

SB: What’s not to love! These musicians are beautiful, creative people and their personality just flows out through the speakers.

I wanted to bring an improvisory element to the music before locking down the arrangements too much, and as such, I had to really suspend ownership of the tracks at times and drop my preconceptions. I was working quite fluidly — ready to re-work the arrangements in response to their artistry.

We all hear music differently, so I learn from them, and feel very humbled to have them on board — they’ve taken my ideas to unexpected places.

LJN: Is Tonic a one-off or do you now have an appetite to create more albums?

I constantly try to check in with my curiosity levels – as long as there’s still a sense of exploration then I think it’s still worth making records. 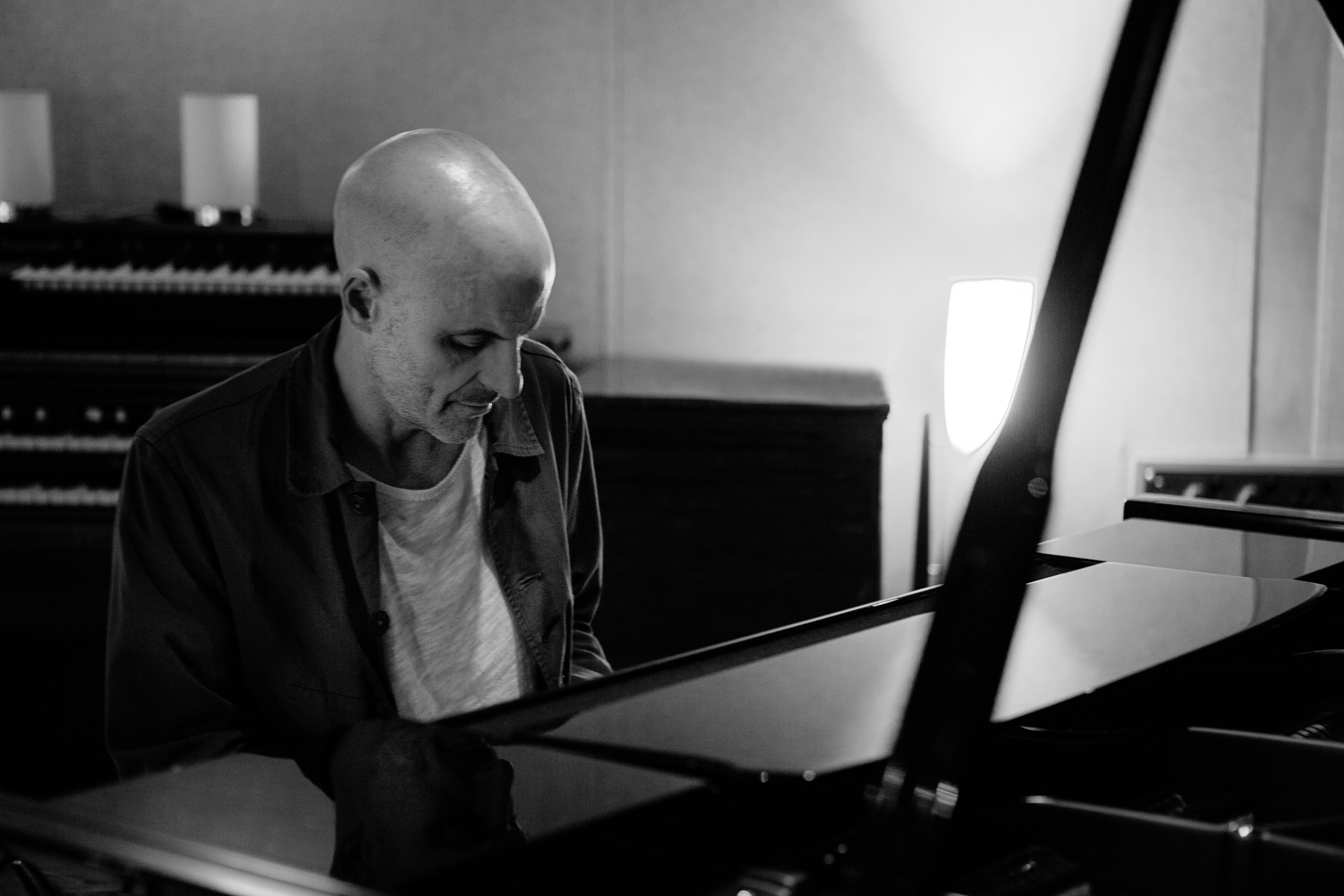